October 25, 2012
A group of us decided to make a trip to the Carolina Renaissance Festival this year. I’ve never been, so I had no idea what to expect. We stayed all day, and had a FANTASTIC time!
Here’s a few of my favorite photos and highlights of the day.

Note: You can click on any photo to enlarge it (and therefore see it better!). 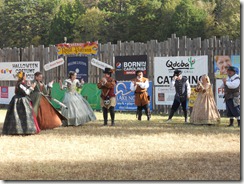 Dancers at the gate. Nick throwing dull, bent knives. (He seemed to have fun though!) 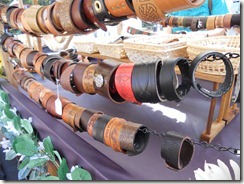 There were SO many gorgeous things to buy – but unfortunately a lot of them were expensive. I spent a lot of time drooling over these cuffs. So pretty! 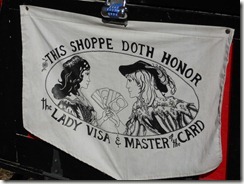 I just found it amusing, haha! 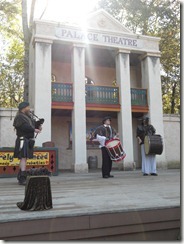 We ended up seeing a few of the shows. I think its actually impossible to see them all, honestly. This was Cu Dubh, a pipes and percussion band. They were excellent! 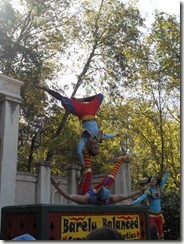 Right after Cu Dubh was Barely Balanced, which was a comedic acrobat troupe. This was probably the best show we saw, as it kept us in stitches the whole time. Plus, they were amazing acrobats! 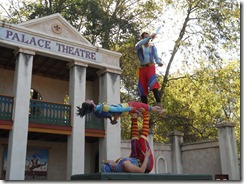 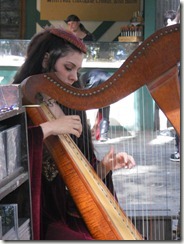 There were a couple harpists scattered around. Beautiful! 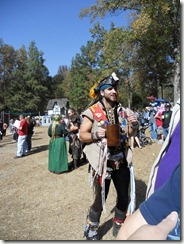 I’m not sure who this guy was supposed to be. I referred to him as “Drunk Jack Sparrow Guy”. He was just meandering around the festival, accosting people.
You can’t see here, but his hat had a ton of feathers sticking from the back. While he was standing around someone hollered “You’re blocking my view!” at him. His response was to spin around and say “I shall inform the birds they have displeased you!” 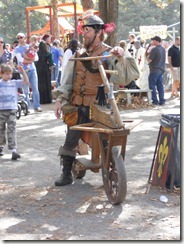 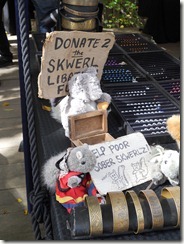 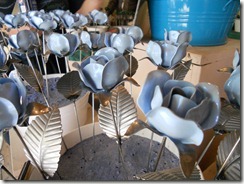 This booth had nothing but steel roses, of all sizes and colors. They were all scented, and all were gorgeous. I wanted a whole bouquet, but alas, I could not afford it.

I bought myself a copper one though (they were a tad cheaper). 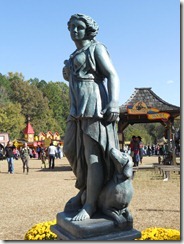 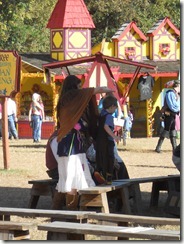 This is probably my favorite photo of the whole day. These two were dancing next to the musicians. Here she’s spinning him, but a few moments before, he ‘spun’ her. It was really cute and I enjoyed watching them have fun. 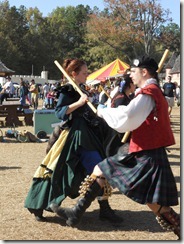 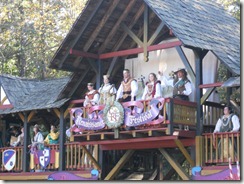 The Royal Family, ready to watch the joust to the death. 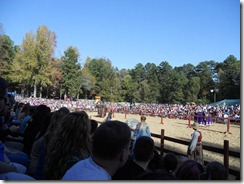 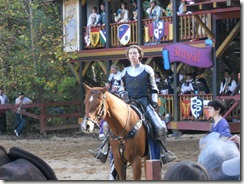 Sir Edgeron – he was the one we were supposed to be rooting for, and he ended up winning the joust! Huzzah! 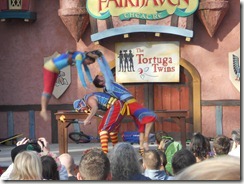 On our way out, we stopped to see the Barely Balanced fire special. 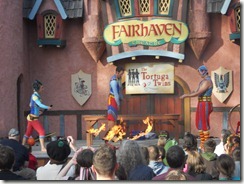 Jumping a flaming jump rope while riding a unicycle? Piece of cake. (HA!) 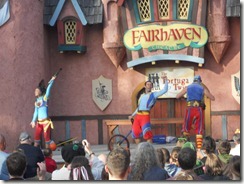 As you can tell, we had a marvelous time. The Festival was absolutely worth experiencing, and I’d love to go again!
Huzzah! XD