Recently, as part of the re-launch of the K-Friends program sponsored by the Korea Tourism Organization, individuals were asked to “Find your favorite Korea”, which meant to find something related to Korea in your city, or nearby.  Since I live in the Southern US, this seemed a daunting task, but ended up being a fun experience overall!

A nearby restaurant serves what they call ‘Asian fusion’ cuisine, which includes a dish called kimchi fries. Kimchi is a traditional Korean food and is considered a staple part of a Korean diet.  According to VisitKorea.or, it’s served with every meal in Korea. It typically consists of spiced and fermented Napa cabbage or radish, but can be made with other vegetables too. 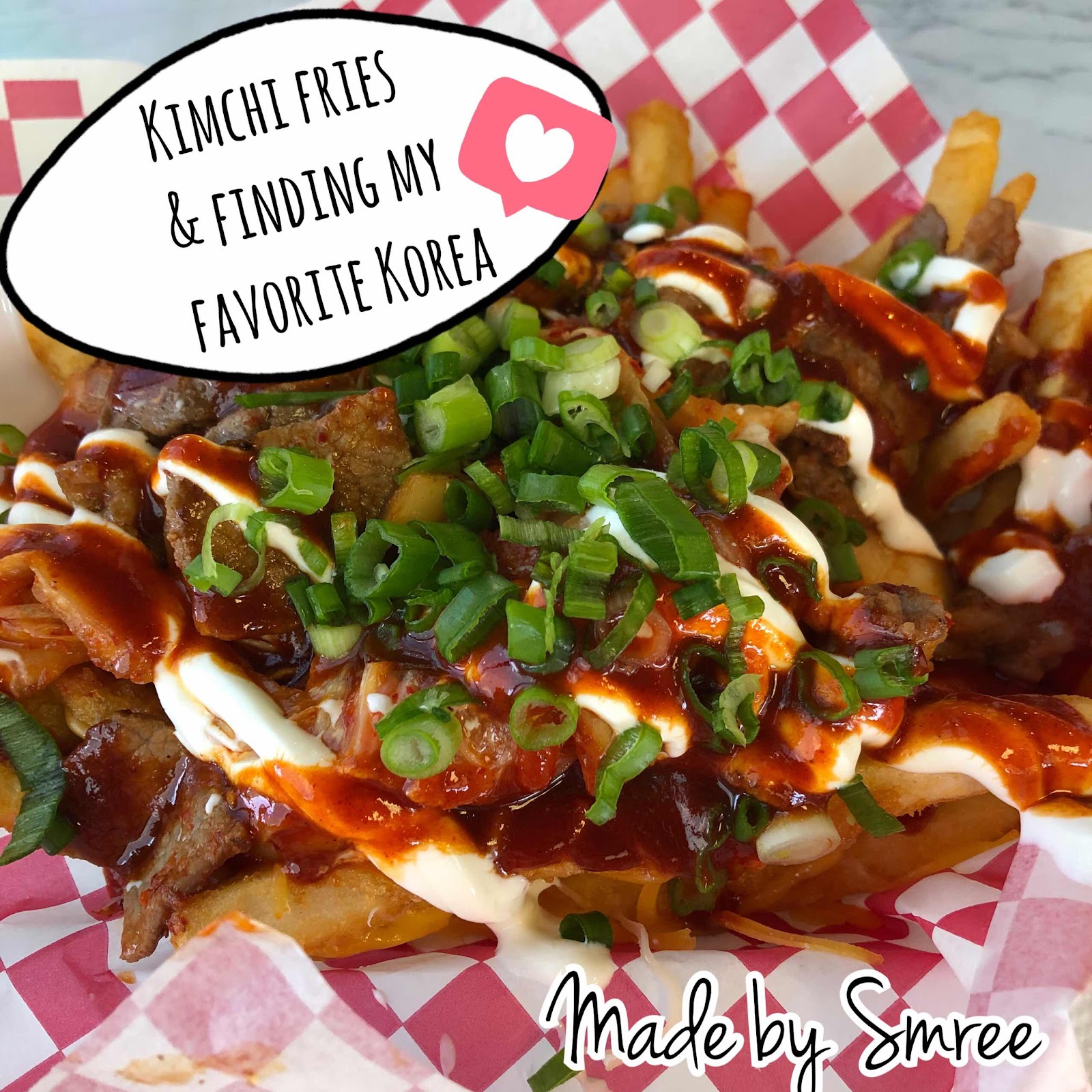 Prior to this, I had never tried kimchi or bulgogi beef, but they are truly delicious!  The kimchi was slightly sour and spicy, but the flavor was so unique and unlike anything I had tasted before.  Though this was perhaps not the most traditional way to try something new, it’s spurred me to look for other ways to expand and ‘find my Korea’ locally.  I’m on the lookout now for more ways to try traditional Korean foods, but I am also planning an attempt to make my own kimchi, since I enjoyed it so much.  I’m particularly interested in making cucumber kimchi!

Do you want to try making kimchi too?  You’re in luck!  Korea.net offers a video tutorial on how to make baechu-kimchi, or cabbage kimchi.

I'll keep you posted as to how my attempts on making kimchi go!